The discovery of some files forgotten in a Berlin Museum, motivates a journey that reveals one of the darkest and most silenced episodes in Chile and Argentina’s history, the testimonies of indigenous people, who were deported and stripped of their land during the 19th century military campaigns. 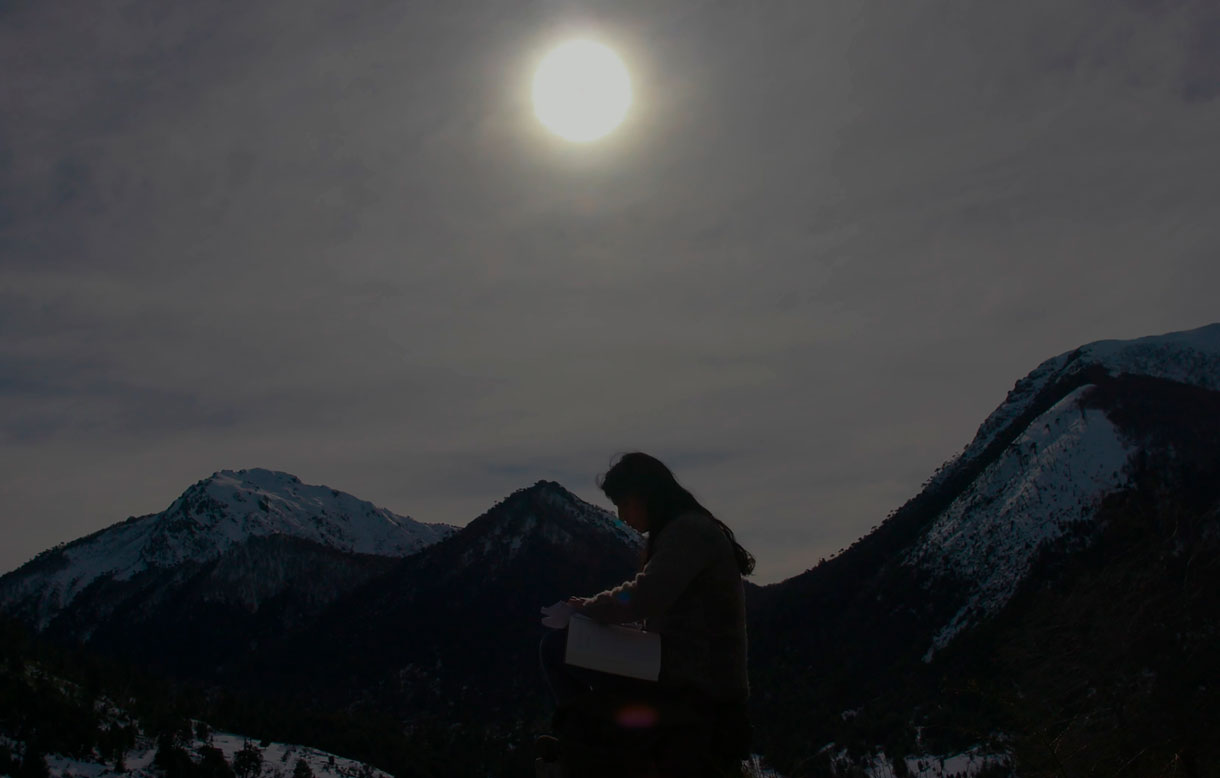 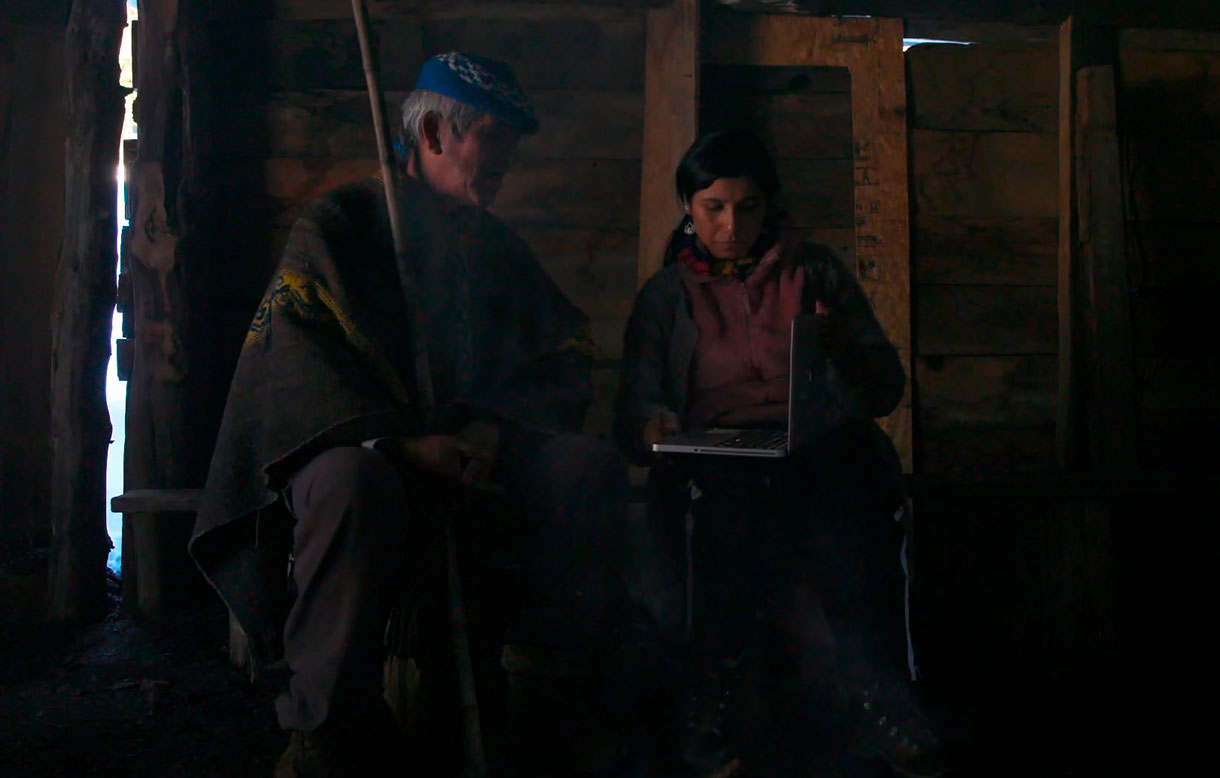 Paula Rodríguez. She is the filmmaker of the Deutsche Film- und Fernsehakademie Berlin, DFFB. Director of the documentaries First steps, Pinochet`s children, Isabel Allende y JAAR lament of the images, awarded in international film festivals and distributed in TV around the world. 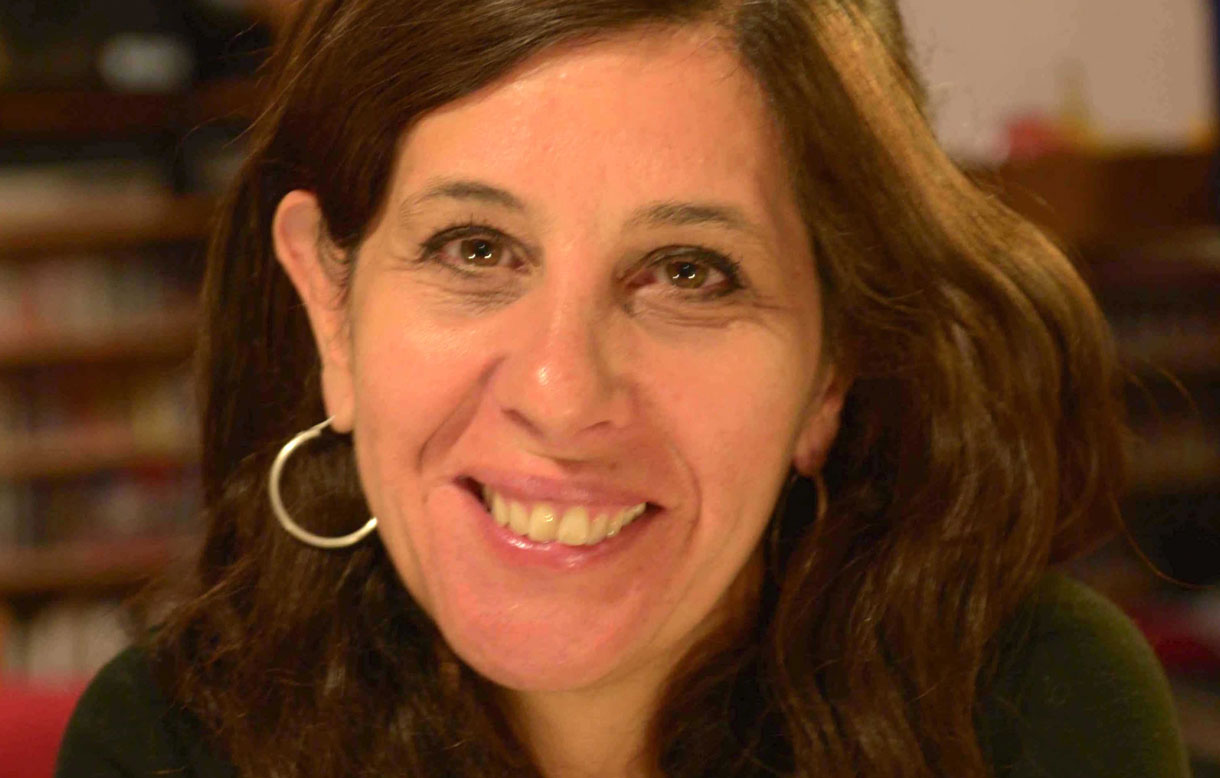 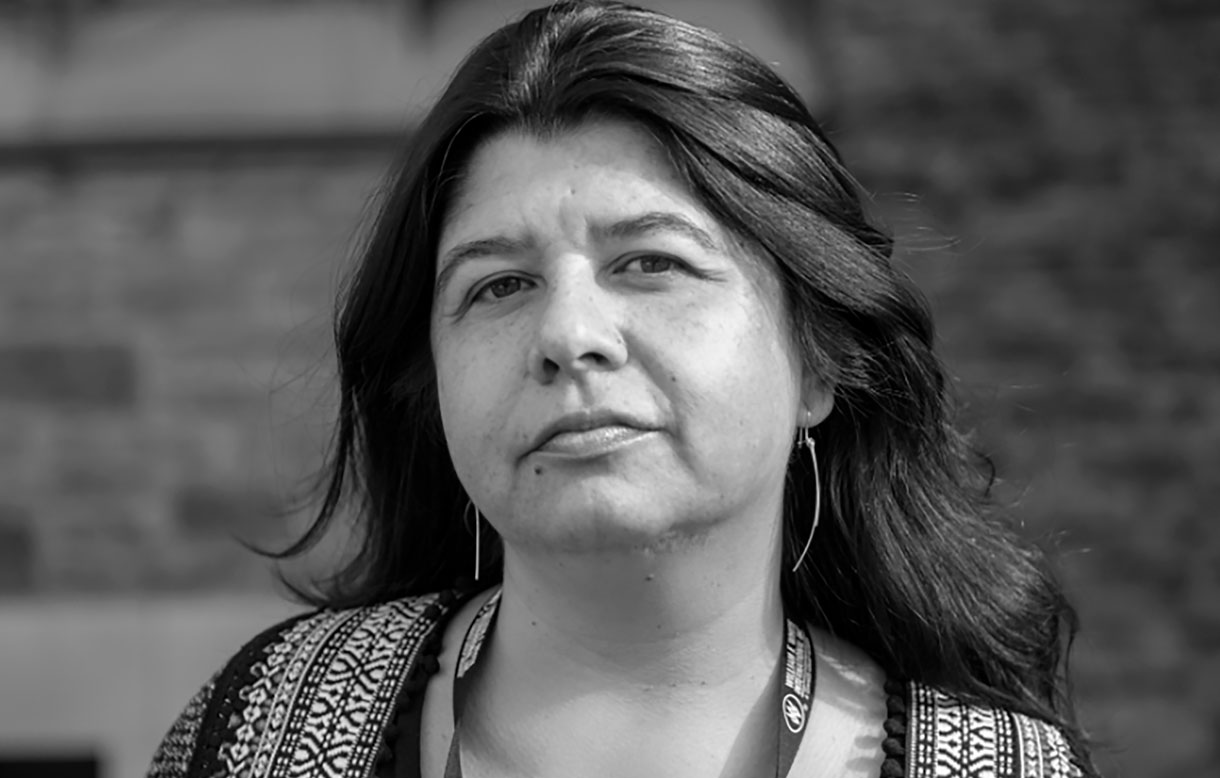 Juan against the monster

My grandma to the world championship

Is there something instead of nothing at all?

The voice of God

The secret life of roses

The secret life of roses

Zoila. My other mother

Los Jaivas – All together

The silence of the mole

Notes for a utopia

Here, the silence is heard